In order to promote the promotion of marine leisure activities, the ship is designed for those with limited budget. Although it is an entry-level model, the relevant configuration can meet the needs of the public. When the 720-horsepower engine is equipped with a speed of 27 knots, it is an economical boat.

This type of fishing vessel has a tonnage of 230 tons and 350 tons. The fish tank temperature reaches minus 60 degrees Celsius, which allows the quality of the fish to be well maintained. The strength and stability of the hull is extremely superior, and it can withstand wind waves of 10 or above. When working at sea, the captain and crew can concentrate on fishing.

From conception to delivery, SSF has been offering boat planning, boat designing, boat building and boat repairing for 49 years, both with advanced boat building techniques and years of experience, SSF ensures each customer's demands are met. 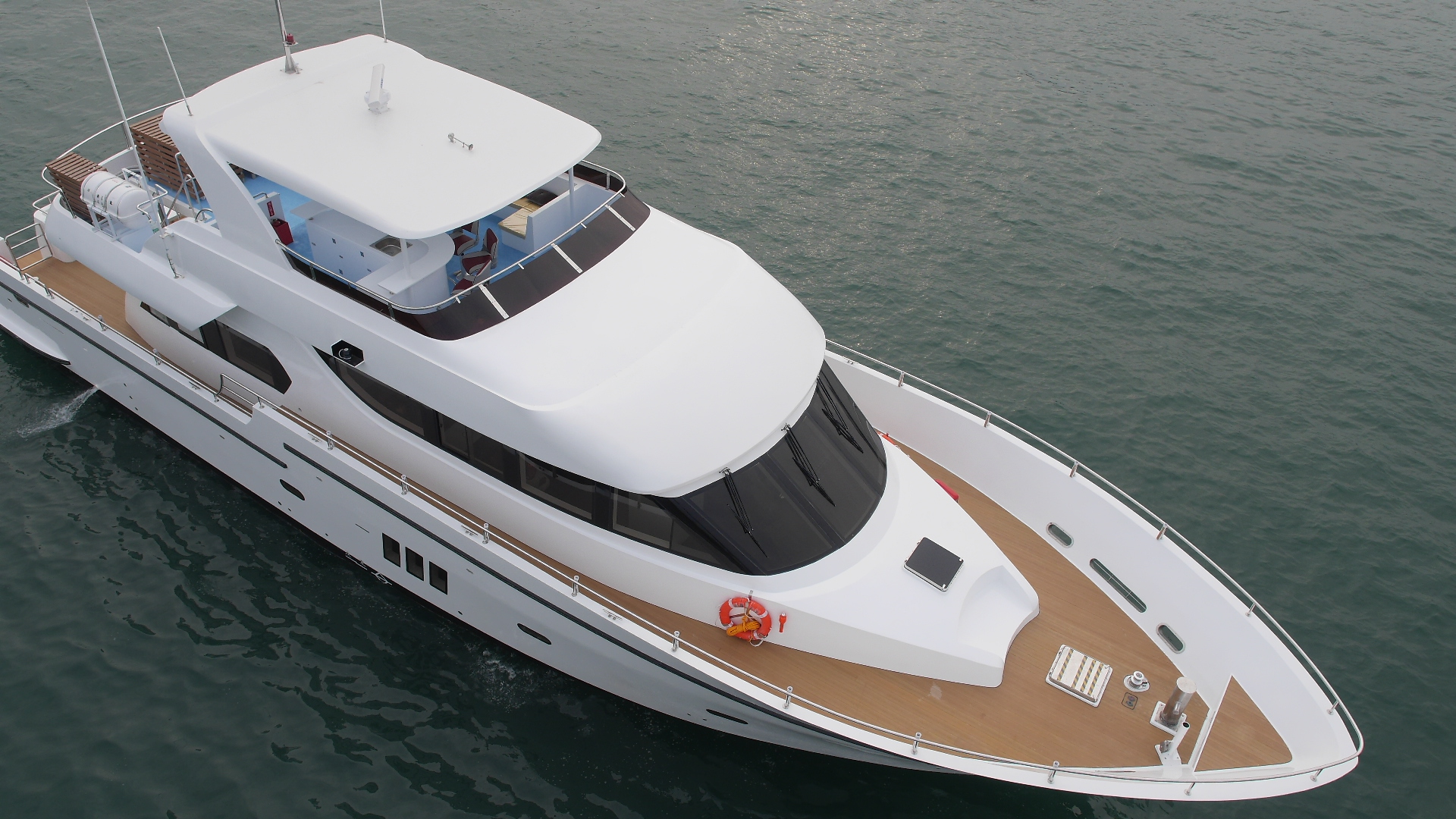 The abundant geographical resources of the Northeast Coast offer surprises at each and every corner. In a way, the Northeast Coast is in fact a miniature projection of Taiwan, as it developed from an area of sunken land on the coast of South China that was then pushed up from the seas into a mountainous island. This was a period of great changes, a time of fierce evolution that has carved itself into Longdong Cape's ancient and adamant sandstone walls, and recorded itself into Bitou Cape's sediment beds.

The Cape of San Diego forms one border of the coastline landform. To the north of San Diego is a typical ria landform, where rock formations have been sculpted through erosion, abrasion, weathering, displacement, and other natural forces, forming mushroom-shaped rocks, tofu-like chessboard rocks, hive-like honeycomb rocks, and other naturally formed rock formations such as Nanya area's erosion-formed striated rock formations; Bitou Cape's intriguing mushroom rocks, sea cliffs, platforms, undercut bluffs, and other erosion landforms such as; a three mile stretch of golden beach between Yanliao and Fulong; Longdong Cape's steep sandstone cliffs; Lailai and Ying-ge's prominent wave-eroded platforms; and finally, Beiguan's extraordinary cuestas and tofu rock landforms. As for Nanfangao, it was originally an island, but gradual sand deposition led to its connection with the mainland, forming an isthmus. The coastline geological views seen here are capes, reefs, cliffs, and erosion caves.

The boat has a beautiful appearance and interior of the yacht. The whole ship is made of FRP material. There are two upper and lower cabins. The number of passengers is 56. The dining room is equipped with simple bar for light meals and drinks. Under the deck of the cabin under the planning of the outdoor salon, whether it is good friends or family gatherings are a good place. The overall design of the ship to leisure as the main axis, so that passengers can relax on board the ship, blowing the sea breeze, enjoy the coastal scenery and enjoy the leisure time.